Some Internet experts have long suggested that the rising tide of junk e-mail, or spam, would turn into a trickle if senders had to pay even a penny for each message they sent. Such an amount might be minor for legitimate commerce and communications, but it could destroy businesses that send a million offers in hope that 10 people will respond. The idea nonetheless has been dismissed both as impractical and against the free spirit of the Internet.

Now, though, the idea of e-mail postage is getting a second look from the owners of the two largest e-mail systems in the world, Microsoft and Yahoo. Last month, Bill Gates, Microsoft’s chairman, told the World Economic Forum in Davos, Switzerland, that spam would not be a problem in two years, in part because of systems that would require people to pay money to send e-mail. Yahoo, meanwhile, is quietly evaluating an e-mail postage plan being developed by Goodmail, a Silicon Valley start-up. […] 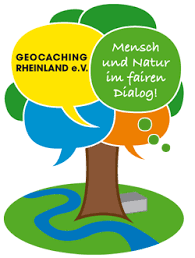